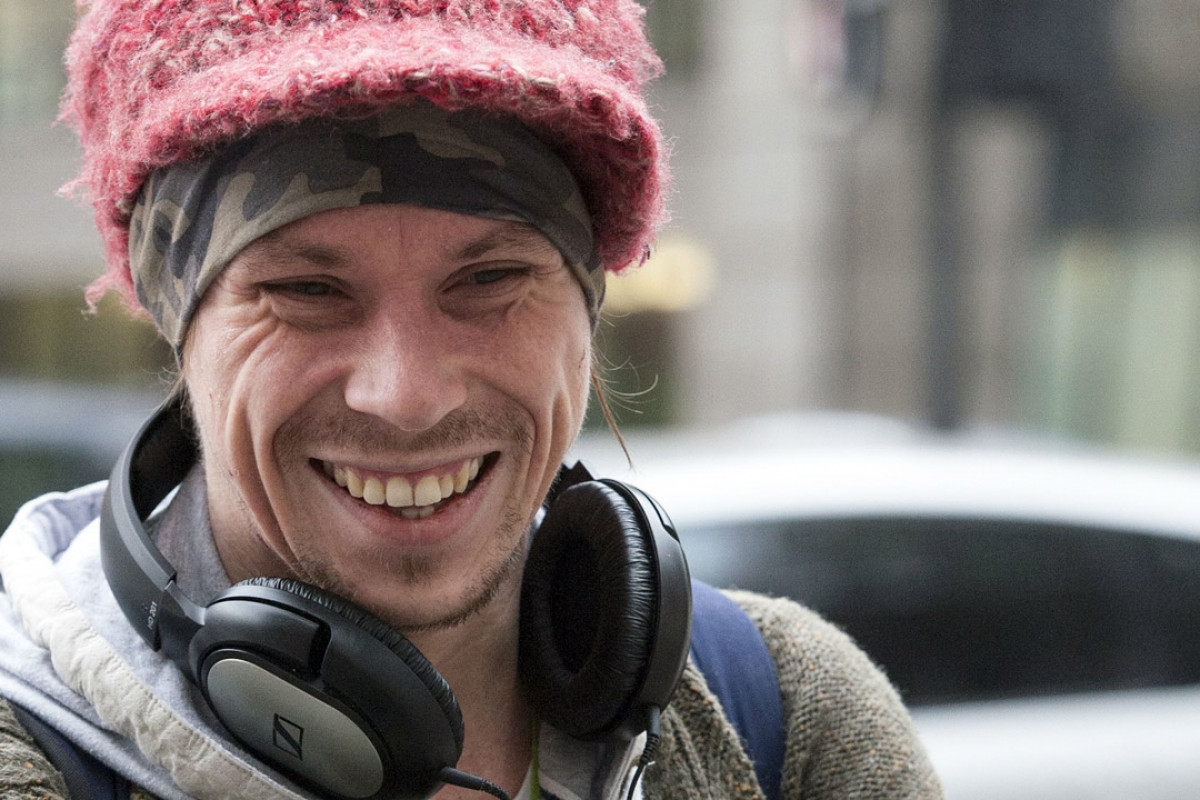 Lauri Love is an activist and alleged hacker from England, under arrest and the subject of extradition requests from the United States where he faces a potential 99-year prison sentence for his alleged participation in #OpLastResort, the series of online protests that followed the death of Aaron Swartz.

On September 16th, a British judge ruled Lauri could be extradited to the United States on hacking charges, a ruling he can and will appeal.

DONATE TO COURAGE FOUNDATION FOR  LAURI <3